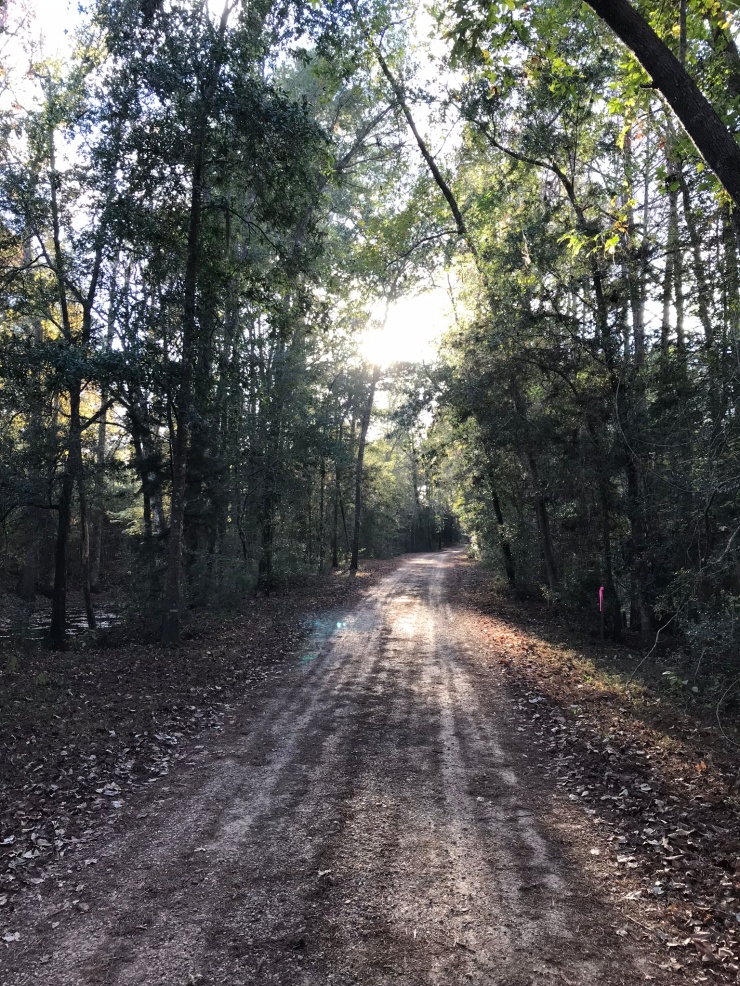 But the Lord said, Go!

’Now in Damascus there was a disciple named Ananais; and the Lord said to him in a vision, “Ananais.” And he answered, “Here I am, Lord.” And the Lord said to him, “Get up and go to the street called Straight, and ask at the house of Judas for a man from Tarsus named Saul; for he is praying there, and in a vision he has seen a man named Ananais come in and place his hands on him, so that he may regain his sight.”  But Ananais answered, “Lord, I have heard from many people about this man, especially how much suffering and evil he has brought on your saints [God’s people] at Jerusalem; and here [in Damascus] he has authority from the high priests to put in chains all who call on Your name [confessing you as Savior]. But the Lord said to him, “Go, for this man is a deliberately chosen instrument of Mine, to bear My name before the Gentiles and kings and the sons of Israel; for I will make clear to him how much he must suffer and endure for My name’s sake.” So Ananais left and entered the house, and he laid his hands on Saul and said, “Brother Saul, the Lord Jesus, who appeared to you on the road to Damascus, has sent me so that you may regain your sight and be filled with the Holy Spirit [in order to proclaim Christ to both Jews and Gentiles]. Immediately something like scales fell from Saul’s eyes, and he regained his sight. Then he got up and was baptized; and he took some food and was strengthened.’

Acts 9:10-19 tells the story of a man who doubted but did it anyway. Can you relate Sis?

I get it. When God says go, I run through a mental checklist of what it could cost me. I’m a lot like Ananais. He knew who Saul was and fear stepped into the path before him. Sis, isn’t there always a form of fear stepping between us and obedience?

I wonder how Ananais missed this promise. “I have shown him (Saul) a vision of a man named Ananais coming in and laying hands on him so he can see again.” God revealed he had gone before Ananais.

Sis, I think sometimes we are so fiercely focused on fear of the unknown that we forget God is the all-knowing. When God asks us to go, could we cling to the promise he has gone before us?  There is courage to be found there.

I love how God in his infinite patience explains the plan to Ananais. He gave him the encouragement he needed. So Ananais went. And in the going, he found God’s confident heart beating with his. He trusted God even in the unknowns.

When Ananais found Saul he didn’t stand at a safe distance.

When Ananais found Saul he laid his hands on him and said,

”Brother Saul, the Lord Jesus, who appeared to you on the road, has sent me so that you might regain your sight, and be filled with the Holy Spirit.”

Okay Sis, did you catch that? Ananais called Saul his “brother”.  Because Jesus loved Saul, his persecutor, Ananais loved him too. He trusted Jesus’ perspective even when he didn’t see evidence or reason to. He trusted God even in the unknowns.

I love that Ananais proclaims he was sent so Saul could REgain his sight. Maybe you are like me in recognizing the beauty of grace poured out on Saul through these words.

Sometimes we need to sit in darkness before God allows us to REgain our sight. He acknowledges we once saw him clearly, but have allowed the world to crowd in and cloud the truth. The truth that we have a great need for grace.

We say, but Lord…

Sis, don’t you love how God will get through one way or another. He will either tap us on the shoulder with a little unveiling of the bigger picture, or he will allow us to sit a spell in darkness so we will regain our sight with a new perspective.

On any given day I can stand alongside Ananais and Saul.

But here’s the picture I cling to. I see Jesus laying his hands on either side of our face, leaning in and whispering—will you trust me now?

Will you say yes to my plan?

Will you go where I say go?

Because Ananais and Saul were willing to trust God, we can find hope for the moments we react with the same words…but Lord. I am so thankful for their stories because we get to see how God will take a single solitary effort of obedience and change the world.

So Sis, lets turn toward trust in the all-knowing when we stand facing the unknown. He’s got the plan, he’s gone before us. It’s a promise we can depend on.

We stand at the road leading to unknowns and we shake in our boots. Oh, we hear your voice, we long to go, but we stagger under the burden of fear. Lord, help us to see your perspective. Help us to see the path you have already set out for us. Oh Father, help us to remember all the other times you have gone before us, because it reminds us to trust you in the new journeys. When we stand hearing you invite us to go, give us courage like Ananais, built on  the promise you have gone before us. When we stand hearing you invite us to change our perspective, give us a new vision like Saul to see through your eyes. Lord, we live thankful you believe we can go and make a difference in this world for your Kingdom. We depend on the promise you will always go WITH us. Thank you Father. We declare we can’t do it without you.